Billy Pang is a first-generation Canadian, originally from Hong Kong. After arriving in Canada in 2000, Billy has worked, lived and studied in the Markham region.

Prior to becoming the Member of Provincial Parliament in 2018 for Markham—Unionville, Mr. Pang was a York Region District School Board Trustee; where he was elected in 2014 to represent parents and students in the Markham area in Wards 2, 3 and 6.

Since 2019 he has been also appointed as Parliamentary Assistant to the Minister of Heritage, Sport, Tourism and Culture Industries (Tourism).

His community involvement spans even further than his political experience as he has served the Markham community as a volunteer for various humanitarian organizations and schools in the city.

A long-time resident and a politically engaged member, Billy is determined to serve his community and constituents, as he is passionate about bringing positive changes and prosperity to Markham—Unionville, a place where he and many have lived and raised their families harmoniously.

Markham is north of Toronto.  With a diverse immigrant population of more than 60 per cent, it holds one of the province’s largest Chinese-Canadian population along with holding sizable East Indian, Italian, Scottish, English and Greek communities.

Its borders run from 19th Avenue in the north to Highway 407 in the south; Highway 404 in the west and Markham Road in the East. 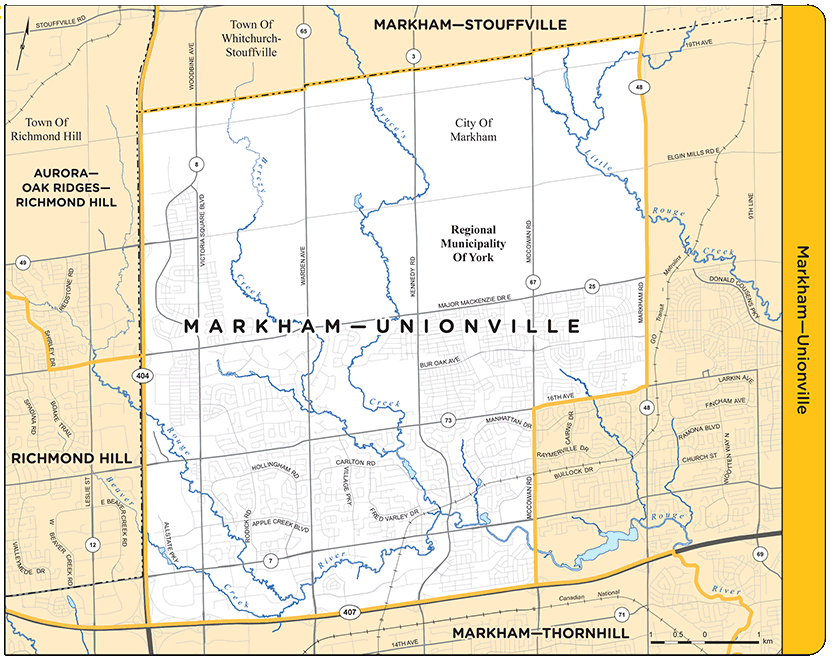