Ontario Honours Canadian Heroes of the War in Afghanistan

New Memorial Is a Permanent Tribute to Veterans, Active Service Members and Their Families

Today, the Ontario government unveiled a Memorial to Honour Canadian Heroes of the War in Afghanistan. This permanent tribute delivers on the government's commitment to commemorate the valour and sacrifice of the veterans, active members of the Canadian Armed Forces and their families, including those who served in recent wars.

"As Premier, I made a promise to the people of Ontario to build this memorial as a permanent reminder of those Canadian heroes who served in the War in Afghanistan, and today on Remembrance Day, we keep that promise," said Premier Ford. "We remember their sacrifice, we grieve with the loved ones of the fallen, and we thank them for their service to our province and to our country. God bless all our veterans, our active service members, and their families."

A consultation led by General Rick Hillier (retired) provided advice and input on the design of the memorial to ensure the sacrifices of the brave men and women who served in the War in Afghanistan are commemorated in modern Canadian military history. The memorial's design complements and connects to the Ontario Veterans' Memorial, which was completed in 2006.

"This memorial embodies our province's great respect for those who bravely answered the call to serve our country in the name of peace and freedom," said Minister MacLeod. "Our government is proud that this monument will stand as a lasting legacy here at Queen's Park, giving all Ontarians a space to show our gratitude to this generation of heroes."

"It was a privilege to support the creation of this tribute to those incredible Canadians who served in the Afghanistan war from 2001 to 2014," said General Rick Hillier (retired). "Our veterans, our fallen soldiers and their families deserve our recognition, and our profound respect, appreciation and pride. From today forward, this memorial will be a touchstone for veterans of Afghanistan, their families and the people of Ontario and all of Canada."

"The Ontario Afghanistan Memorial honours those who were lost during the more than 12-year long mission in Afghanistan," said Brigadier-General Conrad Mialkowski. "This memorial will serve to pay tribute to the legacy of those who served and made the ultimate sacrifice so that we can live in peace here in Canada. It recognizes their courage, valour and dedication to their country. Here, Canadians will be able to pay their respects to our fallen and remember them."

Earlier this week, Ontario announced an investment of $511,100 in Helmets to Hardhats to support military veterans and reservists returning to civilian life. In addition, the government is investing $200,000 and providing land to help the Homes for Heroes Foundation create up to 25 tiny homes for military veterans experiencing homelessness.

The government also recently announced a $3 million commitment in support of the Valour Games, a new national multi-sport competition for wounded, ill and injured Canadian military personnel and veterans. The inaugural event will be hosted in Ottawa in 2022. 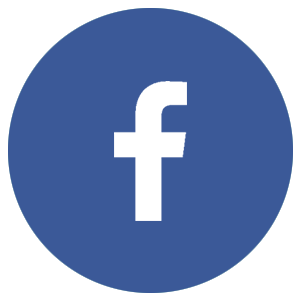 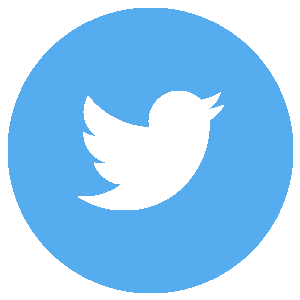 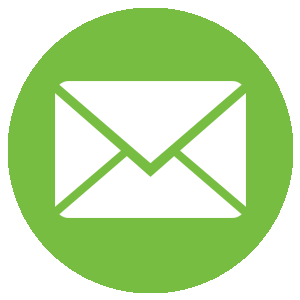